Chief Adam Turk began his law enforcement career in 1996.  He has been with the Greeley Police Department since 1999. He has worked in a variety of positions to include patrol officer, sergeant, lieutenant and deputy chief. His experience includes working as an officer, a field training officer, detective, detective sergeant and commander of investigations. He served as the SWAT commander and coordinator of the 19th Judicial Critical Incident Response Team.  Chief Turk oversees the day to day operations of 221 police department employees, including 157 sworn officers and 64 non-sworn civilian employees. Chief Turk has a Bachelor of Arts Degree and a Master of Arts Degree from the University of Northern Colorado and is a 2016 graduate of the FBI National Academy, Session #266.

Proudly working with the citizens to protect our community 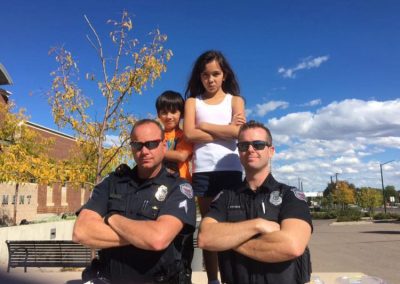 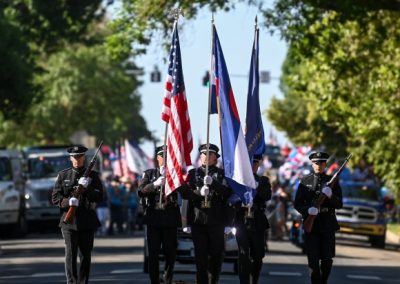 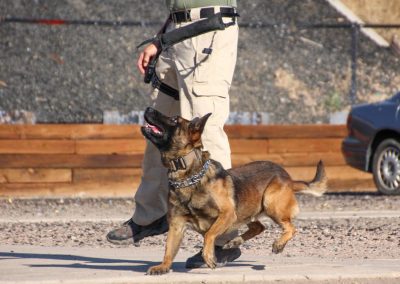 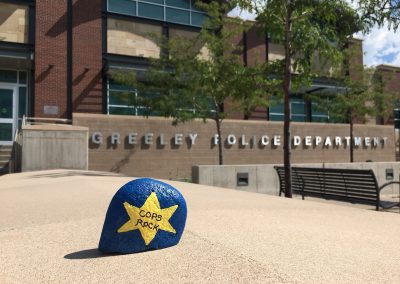 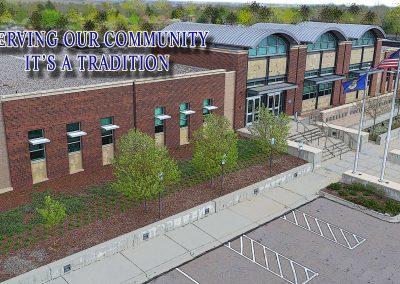